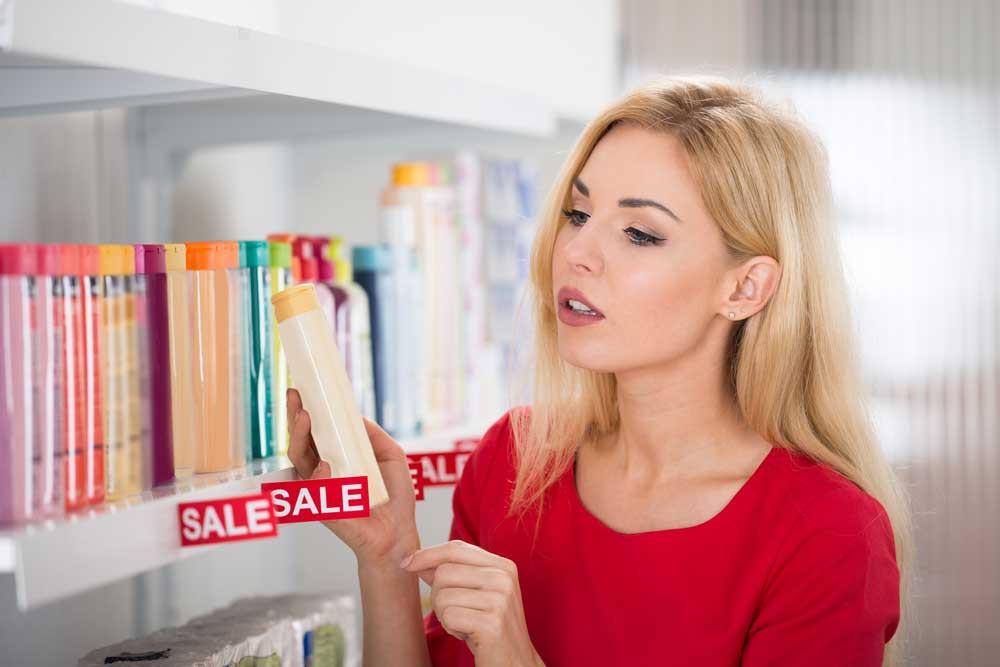 Almost all of us use some kind of beauty product or cosmetic without thinking twice about the chemicals that they consist of. Whether you use face washes, perfumes, soap or moisturizer they will contain chemicals. Below are nine chemicals found in cosmetic products that you should be aware of. Most commonly found in baby powders or body powders. Talc is most known and used for its anti-moisture properties. It can be harmful if inhaled as it gets stuck in the lungs and can cause serious repository conditions which can lead to ovarian cancer.

It has even been known to cause illness and even deaths since 1980, however is still being used today despite of it. Some corporations have been fined over the use of talc. It is though that talc is dangerously close in its similarities to asbestos.

This chemical is found in products that produce foam such as shampoo’ or bubble bath as well as a number of other products. It has been found that it can lead to irritated skin, alter the natural oil balance of the skin as well as damage to the eye. The body can retain SLS for days which can result in residuals entering the liver, lungs or the heart.

This is found in sunscreen and is one of the riskiest chemicals in the list of ingredients. It behaves in a similar way to estrogen and it can also change the production of sperm while it is also associated with endometriosis in women. The hormone system can also be affected as tests on cells and laboratory animals have found that its metabolites interfere.

Found in moisturisers and exfoliants, this chemical has been classed as a human carcinogen. Used as a preservative in cosmetics and even food. It can lead to skin depigmentation as well as liver problems and stomach cancers while also interfering with the reproductive system and thyroid hormone levels. Commonly found in moisturisers, make-up, shampoo and spray tan products. The FDA have linked the chemical to breast cancer, decreased sperm count, mimicking estrogen and skin cancer. The European Commission’s Scientific Committee on Consumer products have found that longer chain parabens such as propyl and butyl paraben could cause problems with the endocrine system and could lead to reproductive and developmental problems. Products that do not contain Parabens will clearly display this on its packaging.

This is found in make-up, body wash and scrubs and form part of the tiny plastic beads that are contained in the products. They are used because they are easier on the skin that natural exfoliators. This synthetic chemical is commonly contaminated with 1,4-dioxane which is a possible human carcinogen and it penetrates the skin. It is also known to be a skin irritant and so, it should not be used on broken skin. As an aside to the problems it can cause for humans, the plastic beads can also find their way into the waterways where they are consumed by marine animals and fish.

This is also known as coal tar as it is a by-product of the coal manufacturing process. This is another known human carcinogen, recognized by the National Toxicology Program as well as the International Agency for Research on cancer. The chemical is found in hair-dye and so, hair stylists are exposed to the chemical on a daily basis. Many of the chemicals have been banned in Europe for use in hair dyes.

This chemical can be found in anti-aging products, moisturisers and lip products. Retinol has the opposite effect and becomes carcinogenic when exposed to sunlight. Therefore, it is important to use it at night time while it is important to refrain from using sunscreens that contain ingredients derived from retinol.

Found in skin products, hair products and lib balms. Commonly used to lock moisture in the skin. Petrolatum which is usually referred to as “Petroleum Jelly” can be contaminated with cancer causing particles known as “PAHs”. PAHs may also cause allergies and skin irritations. The European Union has restricted the use of petrolatum in cosmetics because it is considered a carcinogen. There are however exceptions to the restriction if the full refining history is known.

Don’t be a stranger, join us!

View all posts by Darius → 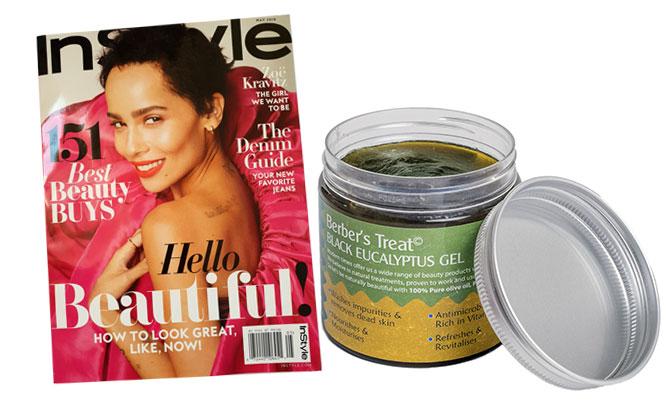 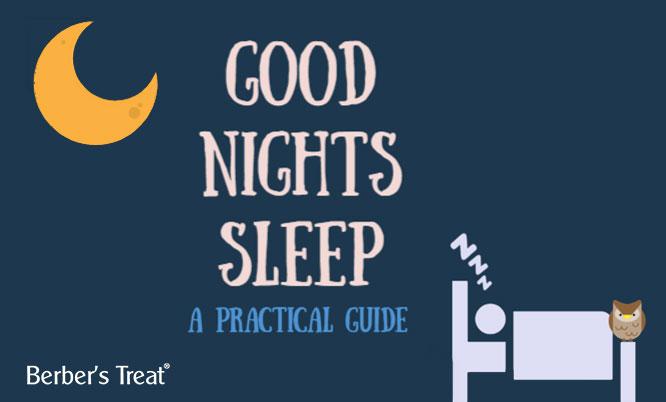 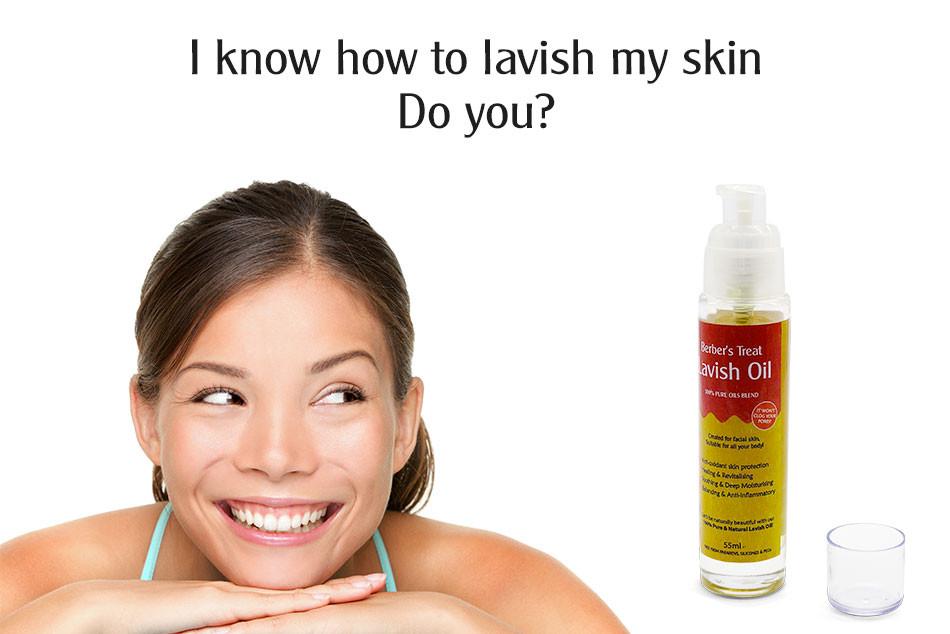 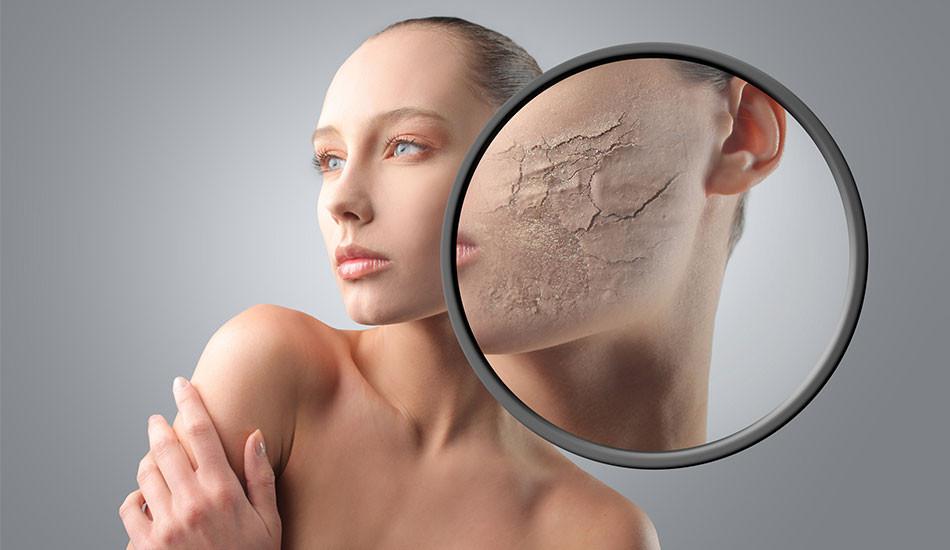 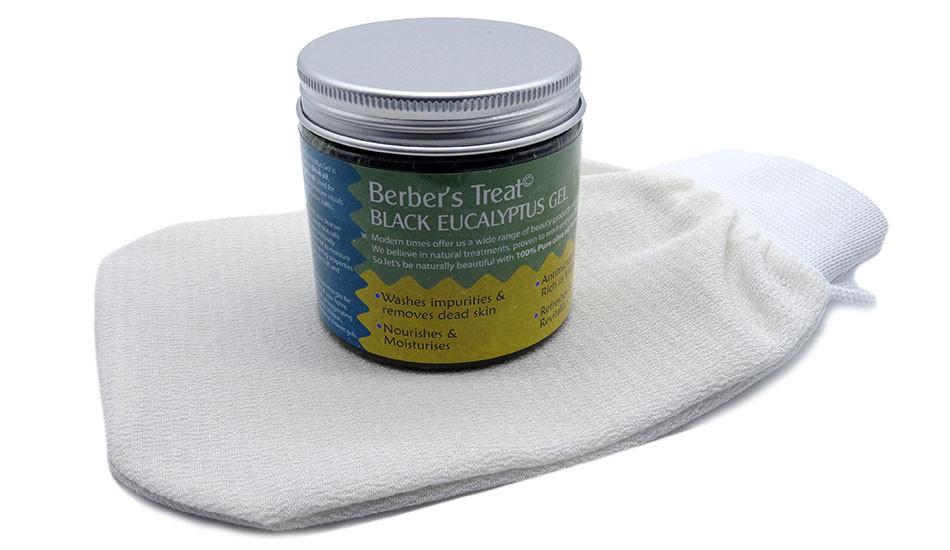 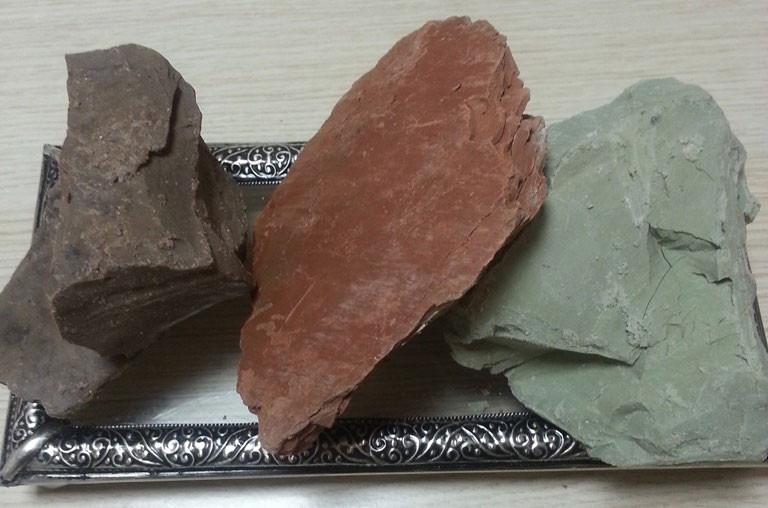 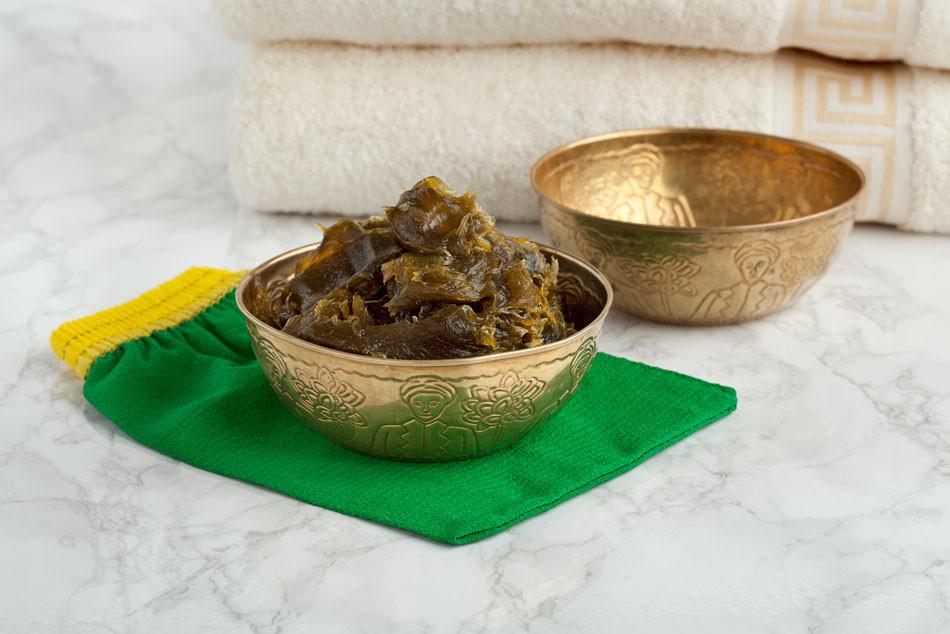 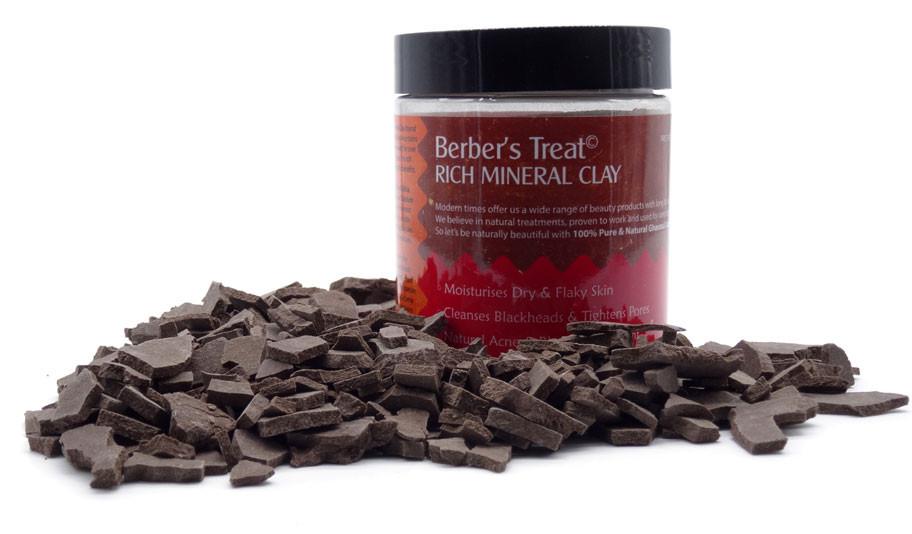 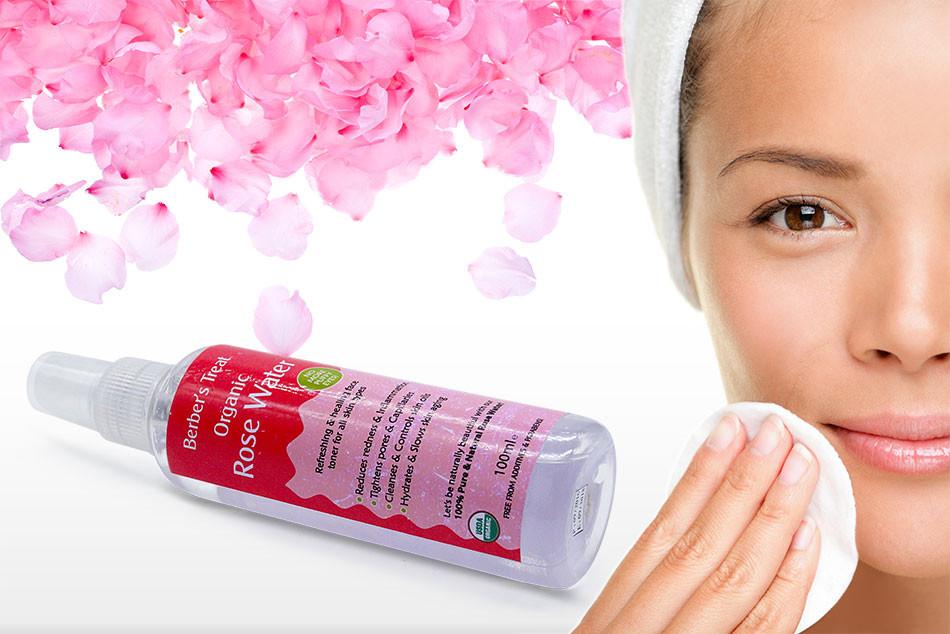